“Writing is a form of therapy; sometimes I wonder how all those who do not write, compose, or paint can manage to escape the madness, melancholia, the panic and fear which is inherent in a human situation.” — Graham Greene

Writing is a form of therapy, it's something I wasn't aware of until recently I found out, during a program I'm doing called Self Authoring, that I can actually find answers to my own questions just by writing them down.

When I write down the problems I'm facing as thoroughly as I can, magic happens. My mind automatically start finding the solutions that I had never thought before.

As Dr. James W. Pennebaker at University of Texas at Austin said:

As the number of studies increased, it became clear that writing was far more powerful tool for healing than anyone had ever imagined.”

Since I’m an INTJ, I had this problem of being too introverted around unfamiliar people, not that I had nothing to contribute, it’s just part of my personality, to listen more than talk. But sometimes, it was getting too extreme and I used to just fade away in the background.

So I sat down down with a pen and paper, and wrote about the problem, what actually triggers it, and after three pages of writing I had my answers.

I'm actually surprised by the fact that a lot of people don’t know about this techniques, and those do who know about it write pretty often.

So, next time when you're stuck with a bad habit or memory that you're trying to get rid of, take a pen and paper, sit down quietly for some time and start writing. Don’t rush, just write. Write down the problem in detail, which part of your core habits triggers it, what could have you done the last time to prevent it, what steps you're gonna take to prevent it from happening in the future. Do not hurry. Just keep writing. Writing is healing. 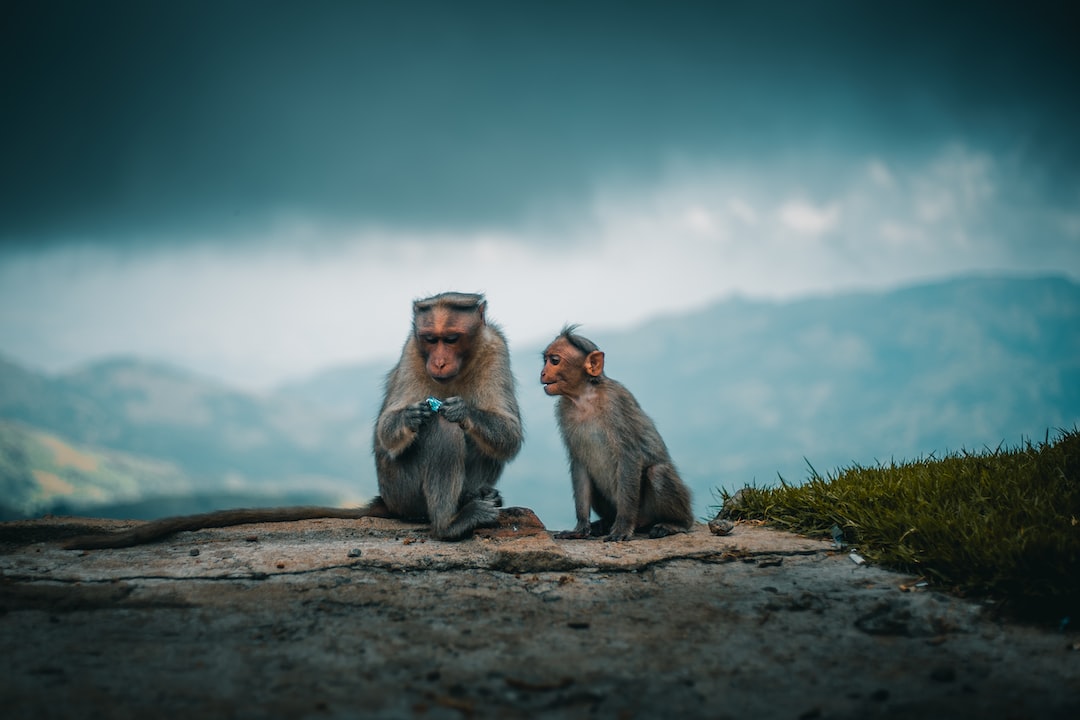 A blog post on how to train our monkey mind. 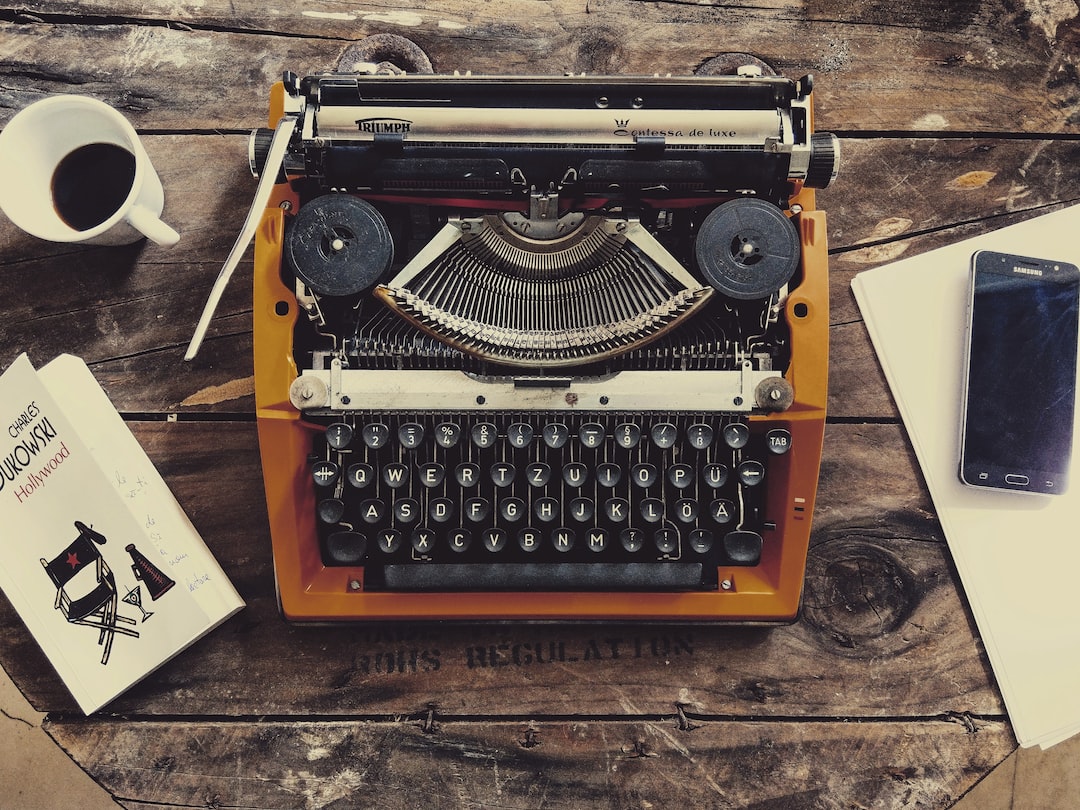 I have started writing my autobiography, and I wish the people I care about would do the same.