One trend I have been watching pretty closely for the past 8-10 months is the meteoric rise of professional gaming and esports onto the main stage in India, especially in the mobile division. And we have to give the credit to mobile games like PUBG Mobile and Fortnite.

While I'm not a professional gamer myself, but I'm definitely interested in this genre, and given the market size of this genre in India itself, I believe in the long-term success of this genre.

But that's just a small piece of pie. South Korea's gaming and esports market was valued at about $5.6 Billion in 2018 making it the World's 4th biggest gaming market. While there are about 600 million gamers in China willing to spend $37.9 billion, which makes it the biggest gaming market in the world.

What really excites me the most is, there is a huge number of people watching a relatively small number of gamers playing their favourite game. This is crazy. People are actually watching rather than playing, and that is the real success of professional gamers, that a lot of people allocate time to watch their favourite streamers play.

What also amazes me is now with the trend of mobile gaming in India, we are starting to see how different brands approaches these streamers. We have seen movie producers approach these Gaming YouTubers for paid promotions by having the movie stars feature in gaming videos playing with some famous gamer. And if this is not a proof that gaming industry is going to be huge in India in the next 5 years, I don't know what is.

I believe that the esports scene, the mobile division in particular, in India is about to explode in the next 2 years, and at some point in the near decade, it is going to be much bigger than IPL.

IPL is a professional Twenty20 cricket league in India where top professional cricketers from all over the world showcase their talent.

India despite being World's 2nd largest country by a population of 1.3 Billion is lacking in every dimension of online gaming.

At this point, I am interested in better understanding how the gaming economy works and how this whole esports scene evolve in India, but I seriously believe that someone should jump right into this whole esports startup scene and make the best out of it. It's still in early stages in India, but in the next 5 years we will see more startups starting their own esports organization and taking this genre to a whole new level.

Personally, I believe mobile gaming is a great shot to take and I really believe in PUBG Mobile as a franchise that will take Indian Mobile Gaming forward. What I would love to see is Entrepreneurs starting esports startup, hire pro and semi-pro gamers and make professional gaming a viable career option in India.

And if someone is willing to fund an esports startup in India, I would definitely love to give it a shot. 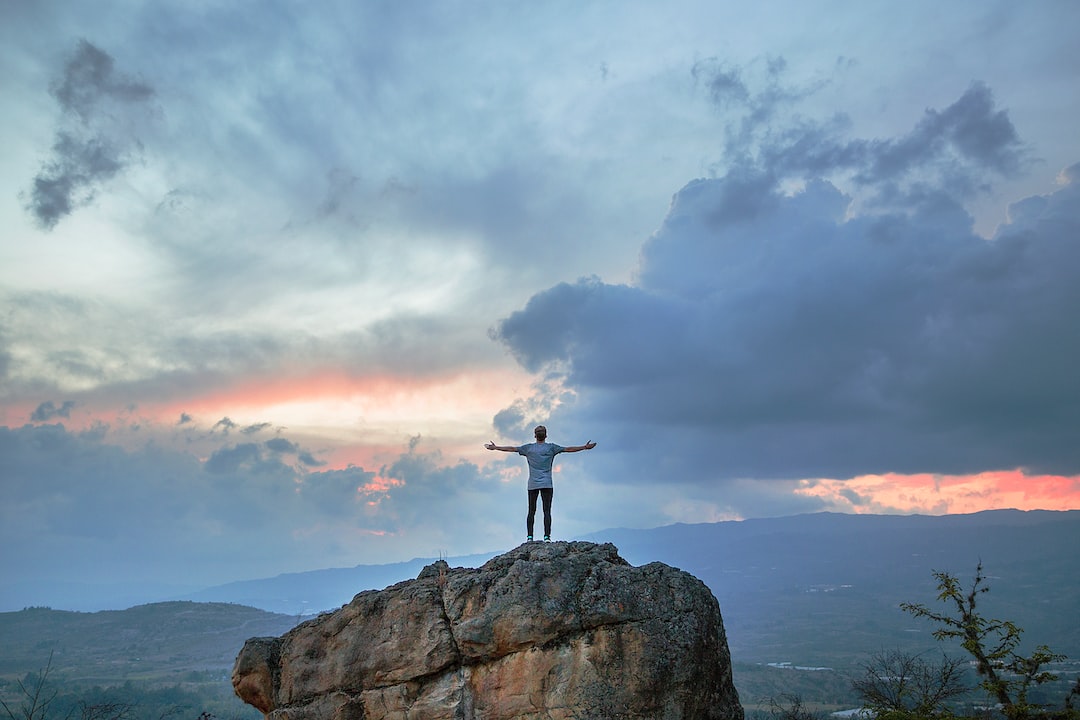 Success comes from people. The more smart people you surround yourself with, combined with focus and self-belief, your odds of success increases vastly. 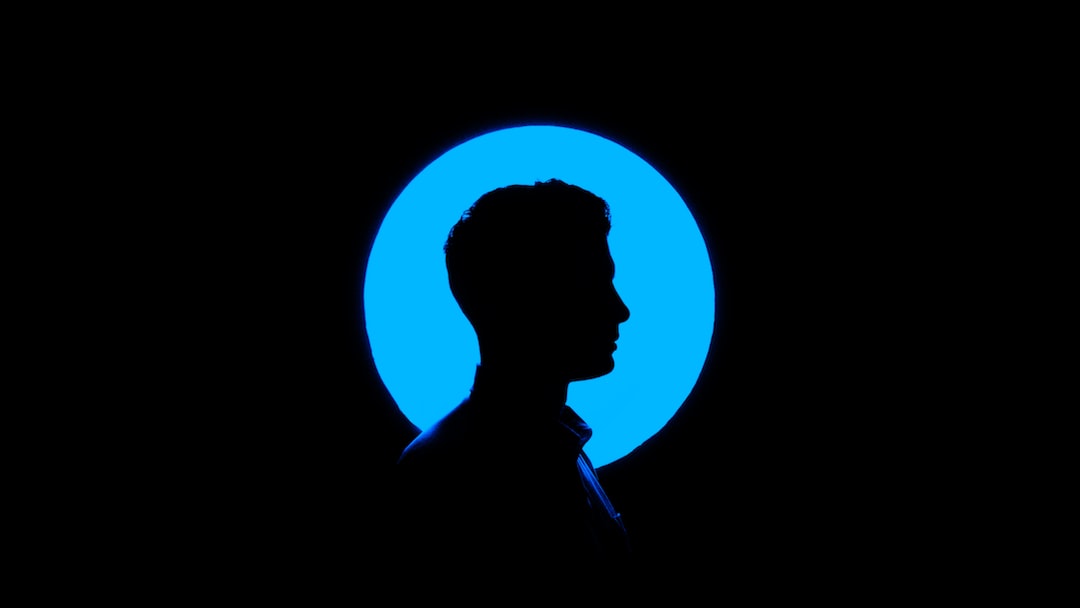 This is a new blog. Actually, it's not a new blog, it's just a new domain name. I didn't like the previous domain name, so I changed it. It was a bit long. This one is clean.

Akshay's Blog
—
Esports and Professional Gaming in India
Share this