"Tune out the naysayers, tune into your own courage, and take a bold step toward the passion-filled life you really want." — Oprah Winfrey

Crabs are interesting creatures. You put a crab in a bucket, and it can escape easily. But if you put two crabs in a single bucket, now the situation gets interesting. No single crab can escape, even if you don’t put a lid on the bucket.

Why? Because of the crab mentality.

If I can’t have it, neither can you! — The Crab Mentality

It is a situation you don’t want to be in, but sadly, most people (average people) will find themselves in, by default. Most average people live by the crab mentality.

Every once in a while someone tries to do something extraordinary, but the average people, the naysayers, will try to pull him down to their level. They don’t want you to get ahead of them just out of sheer jealousy and envy.

And these aren’t unknown people. They are your relatives, your so-called friends, your buddies, who have given up on their lives. They don’t want to put in the work, they haven’t had a work-ethic in their entire lifetime, and when you do try to do something extraordinary, it shake their fake beliefs and reminds them of their life-long procrastination.

Well, it’s simple. Nobody wants to see someone rise above them, and it kinda pisses them off.

So, what will they do?

They’ll tell you can’t escape it.

They’ll tell you it won’t work out in the long-term.

They’ll give you bad advice to make you fail.

They’ll criticise you for thinking too big.

They’ll tell you why playing safe is the only way to go.

They’ll belittle you in every way possible.

I have seen people trying to break a habit and failing miserably. Why? Because of people around them who wouldn't let them change and get better.

Trying to wake up early? “Just one more game bro”.

Trying to get fit? “You should love yourself the way you are, bro”.

Trying to start a business? “Get a job, dude. There’s no guarantee your business will work out. Jobs are safe.”

So, if you’re looking to get out of the bucket, you should be willing to lose a few friends on your way out.

Don’t tell anyone about your plans.

People don’t need to know what you’re doing, and why you’re doing. The more you broadcast your plans, the more vulnerable you become to the sabotagers.

“Work hard in silence, let your success be your noise.” — Frank Ocean

When you tell someone about your plans, your brain releases a lot of dopamine, and you get that immediate neurological reward and tricks your brain into thinking the task you set out to achieve has already been achieved, and that makes it highly unlikely that you would actually do it.

This is the modern struggle. You either listen to them and fall in line with them, and settle for less, or you just don’t give a eff and continue improving yourself. 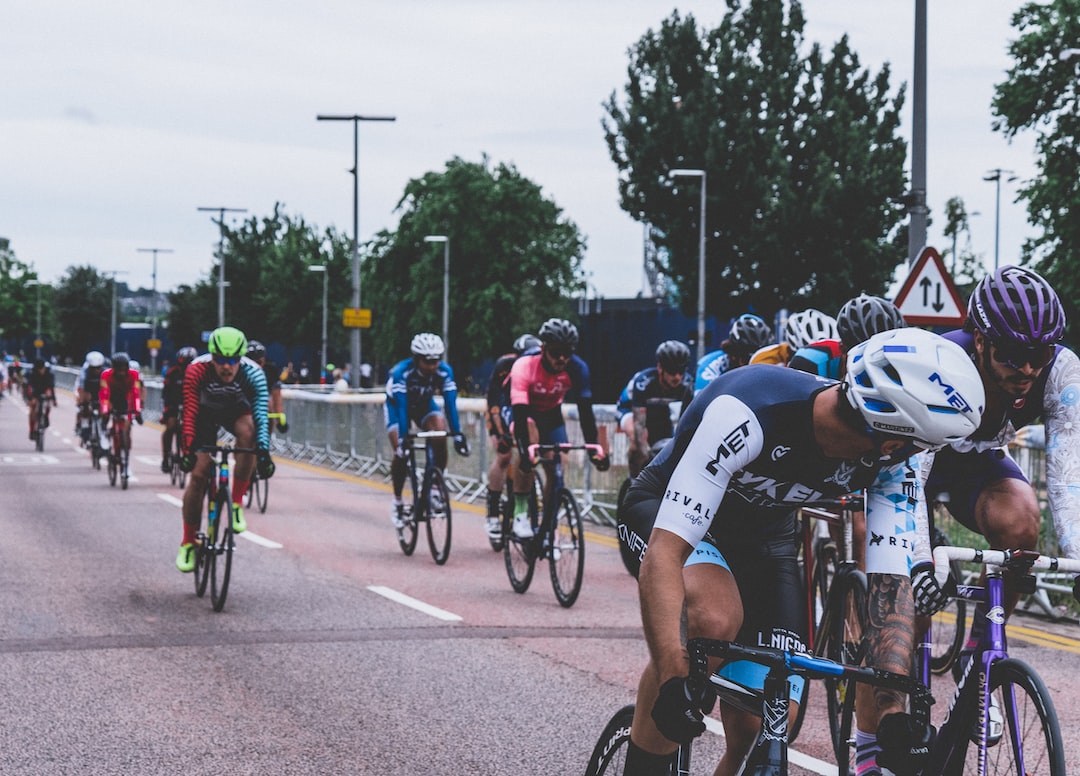 People think the world is linear, that if they put in 8 hours of work, they’re gonna get 8 hours of output but it’s all about leverage and not linearity. 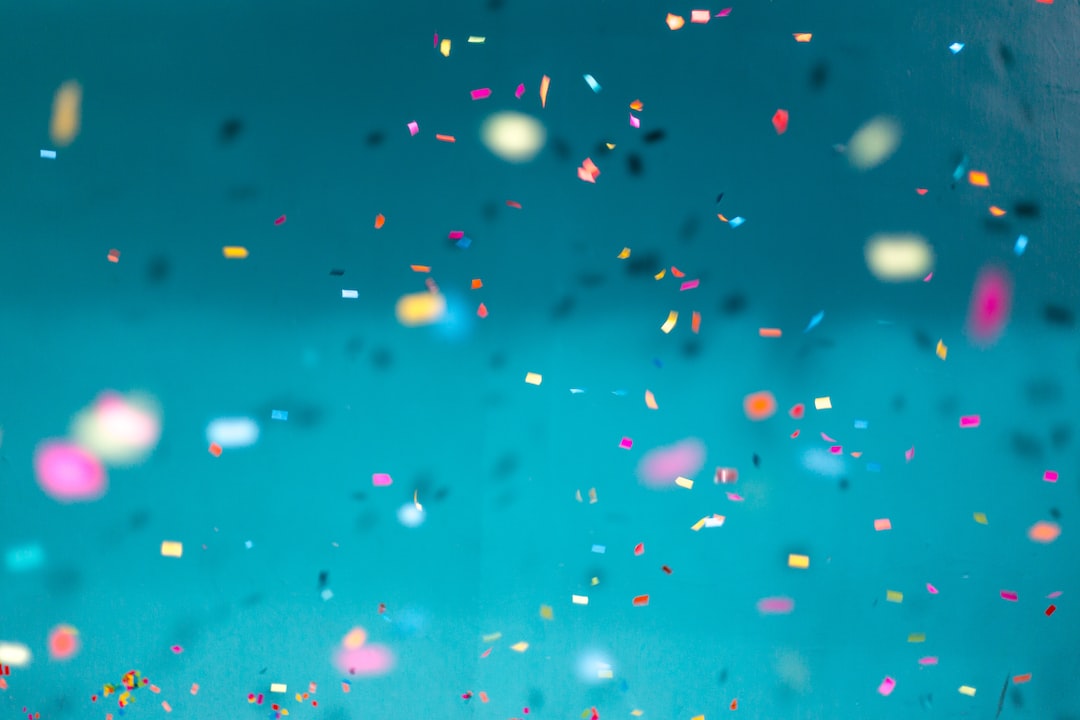 "The only shot I ALWAYS miss, is the one I don’t take!" — Wayne Gretzky